Enjoy a few pics from rehearsals for Thoroughly Modern Millie. 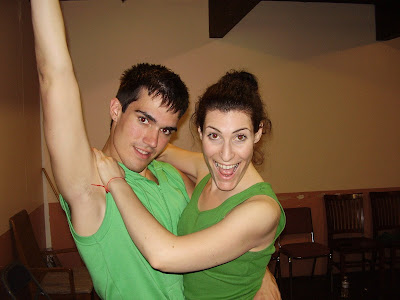 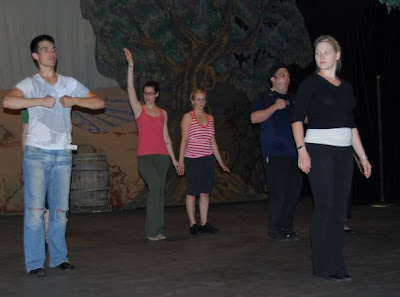 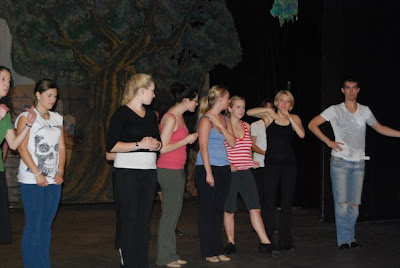 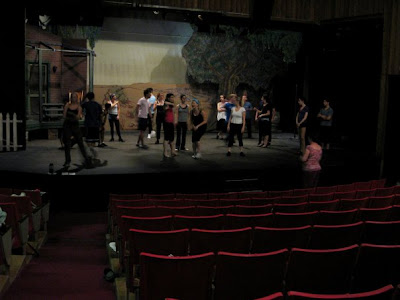 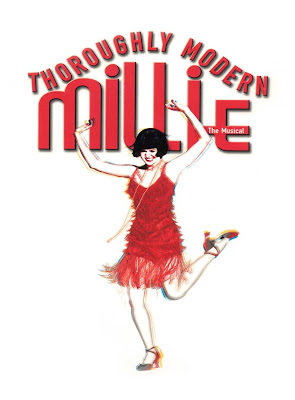 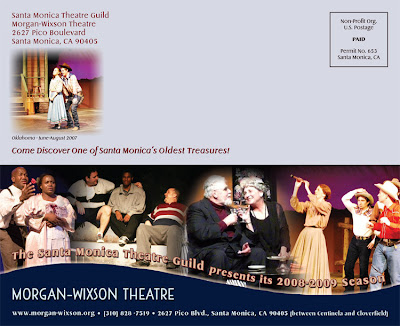 I am thrilled to announce that I will be playing Muzzy van Hossmere in Thoroughly Modern Millie at the Santa Monica Theatre Guild.
Thoroughly Modern Millie is a high-spirited musical romp that has all of New York dancing the Charleston. It’s the zany new 1920’s musical that has taken Broadway by storm! Taking place in New York City in 1922, Thoroughly Modern Millie tells the story of young Millie Dillmount, who has just moved to the city in search of a new life for herself. It’s a New York full of intrigue and jazz - a time when women were entering the workforce and the rules of love and social behavior were changing forever.

The show runs June 27 - August 1, 2009 at the Morgan-Wixon Theatre (Home of the Santa Monica Theatre Guild)http://www.morgan-wixson.org/index.cfm

More details to come as I know more!
Posted by ANK at 1:12 PM No comments: